Occurring on December 16, 1773, at Griffin’s Wharf in Boston, Massachusetts, the Boston Tea Party was a focal memory where American colonists showed their frustration and anger at Britain for imposing “taxation without representation.” Out of the intensifying rage, they dumped 342 chests of tea, imported by the then British East Company into the Boston harbor.

This incident reflected that not only was the need for equilibrium between the administrations and administered but the power a simple thing could exert over human affairs.

The incident started in the 1760s when Britain was in deep debt, and the Parliament of Britain imposed a series of taxes on American colonists to help pay those debts. The Stamp Act of 1765 taxed American colonists on every piece of printed paper they used. The Townshend Act in 1767 went a step ahead, taxing all essentials including paint, glass, paper, lead, and tea.

The British government considered that the taxes were fair enough since most of the debt of the British government was earned fighting wars on the behalf of the colonists. But the colonists were infuriated at being taxed without having any representation in the parliament. They felt it was not right for Britain to force unnecessary taxes on them just to earn revenue.

Eventually, the Tea Act was passed by the British Parliament in 1773. It met vigorous protests by the American colonists. The colonists felt it contradicted their equity only to be taxed by the elected legislators. In this brewing situation, the then Royal Governor of Boston, Thomas Hutchinson took the protest to new heights, by grasping the tea hostage, without realizing that the agitated group of  activists would use this chance to ruin the whole lot.

King George Third signed the Boston Port Act, and the outcome of the Tea Party was felt. It permanently shut down all businesses in Boston till the money lost in taxes to the crown, as well as the money lost by the East India Company that kept the tea, was compensated, further unifying the colonies to act in defense of each other. In such a situation, it appears that tea was a rallying shout and one of the crucial factors in the American rebellion.

The English colonies then started experimenting with cultivating Chinese tea plants in India. The purpose of such an experiment was to recover from the loss of tea tax revenues.

Fortunately, this experiment turned out to be successful, and India now is the origin of the Black tea of Darjeeling, probably one of the most popular and famous tea species in the world. This led to the growing involvement of tea in regular life as English landowners started to rule more of the country than the own people of India.

The East India Company was the answer of England to the Dutch East India Company, the main root of most of the business between Europe and the countries of China, India, and Japan from the 15th to 18th centuries. So the opportunities increased and created chances of various kinds of tea. Most of the tea plants originated in China then, but it did not cause any problem because of the united running business.

The successive tea trade in India added various advantages for the country. The transportation had to be stable and fast as tea plantations were abundant everywhere in the then Indian subcontinent.

To ease the plantation throughout the country, the British government created new roads and bridges and built British railways in the 1850s. The money to construct the railways came from taxes paid for by a mixture of tea and cotton produced in India and sold overseas.

Eventually, India got independence in 1974, and tea still stayed in India. India still grows more than 30% of the total tea the whole world produces. The tea market of India has employed more than 10 million people directly, or indirectly either involving them in production, preparation, or transportation to the market.

The tea industry is like a blessing to India, as half of the employees associated with this industry are women. As a result, the women of the country are becoming independent, raised voice against tyranny. Hence, preparing tea is not only a part of the history of India but, it is a source of income and independence for a large portion of the country.

Very firmly, the impetus for a revolution in the two countries was tea. Both America and India share quite a part of their history, business, and connections with this mere but mighty beverage. 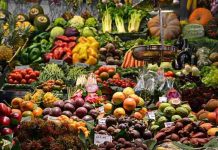 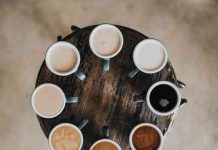 White coffee: All You Need To Know 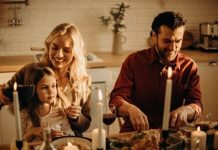 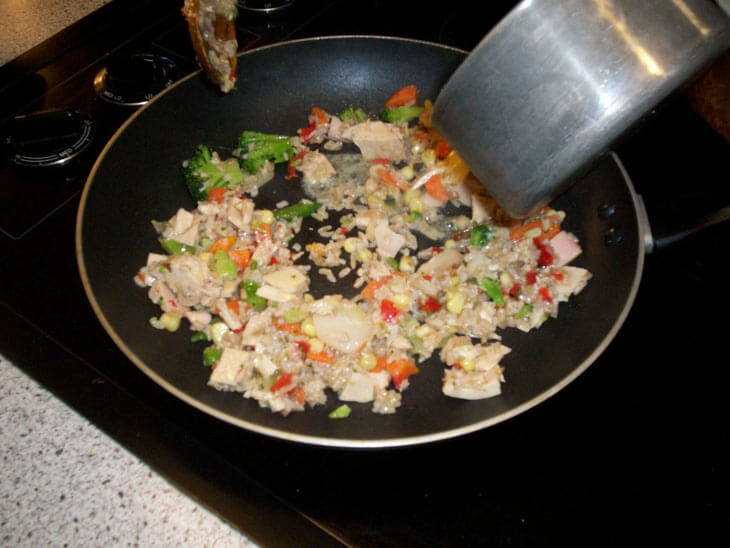 How to Choose Latin American Food in Melbourne

Why Should You Buy NuGo Bars? 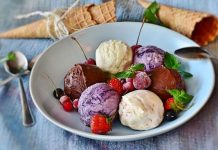 https://thetastyworld.com/ is a participant in the Amazon Services LLC Associates Program, an affiliate advertising program designed to provide a means for sites to earn advertising fees by advertising and linking to amazon.com. Amazon, the Amazon logo, AmazonSupply, and the AmazonSupply logo are trademarks of Amazon.com, Inc. or its affiliates.
Contact us: tina.thetastyworld@gmail.com
©